Description:
Now you can play Subway Clash 2 online in your web browser for free at kidsgame.io
These are hard times. A religious sect known as "Witnesses of the Illyich" operates on the territory of the old depot in Moscow city.

Led by the notoriuos fanatic Bonch-Bruyevich, their goal is to carry out radiation attack on Moscow and overthrow the constitutional order.
As the GRU Special Forces commander, you were given task to clear these deadly dungeons once and for all and eliminate all unwanted criminal elements.

Stand your pride soldier and lead your team forward, picking up new weapons along the way. Old Metro has many nooks and passages, some of them conceal hiding places and other surprises. 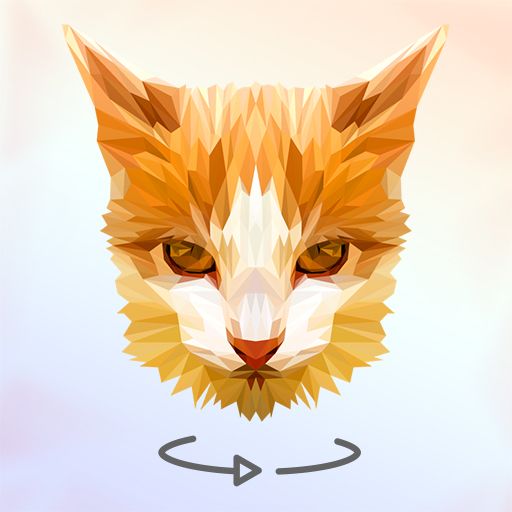 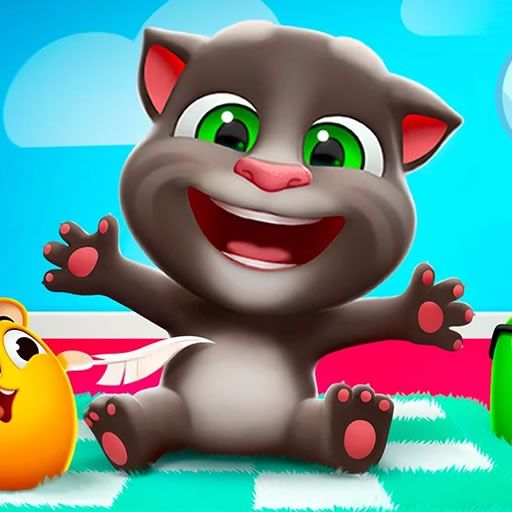 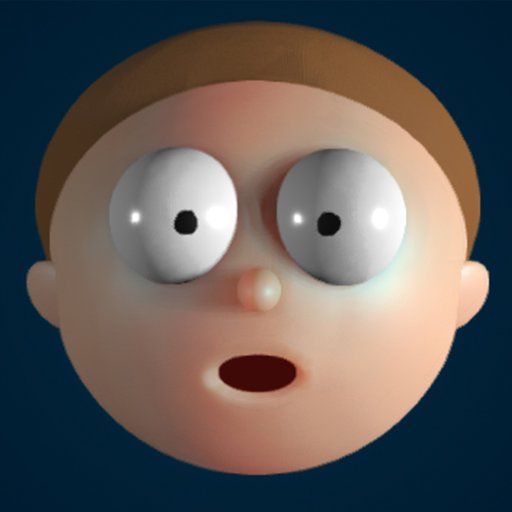 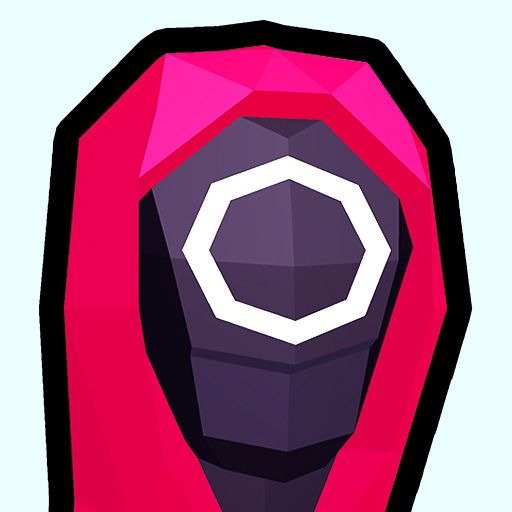 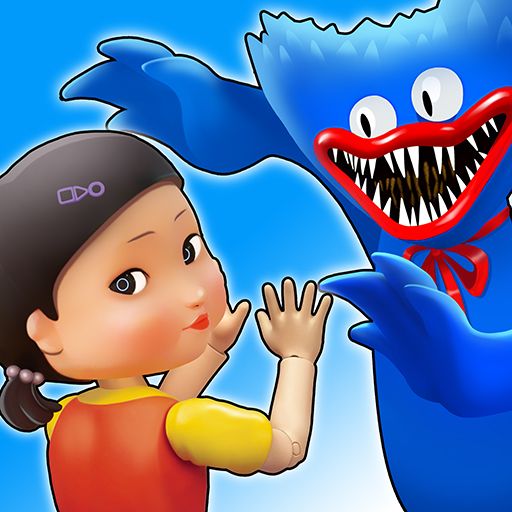 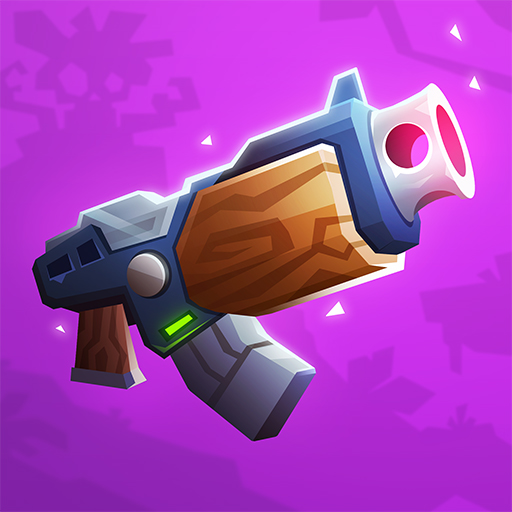 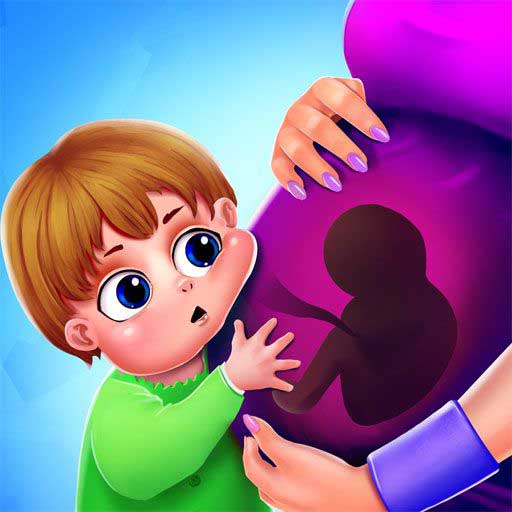 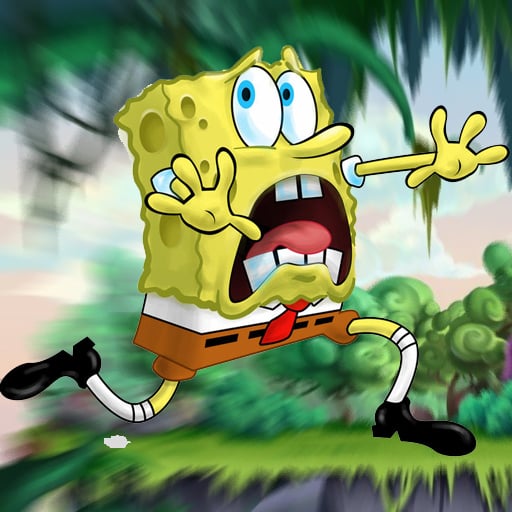 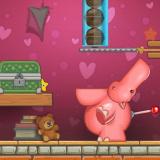 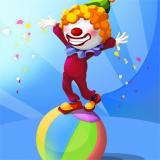 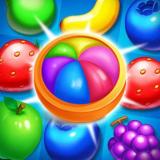 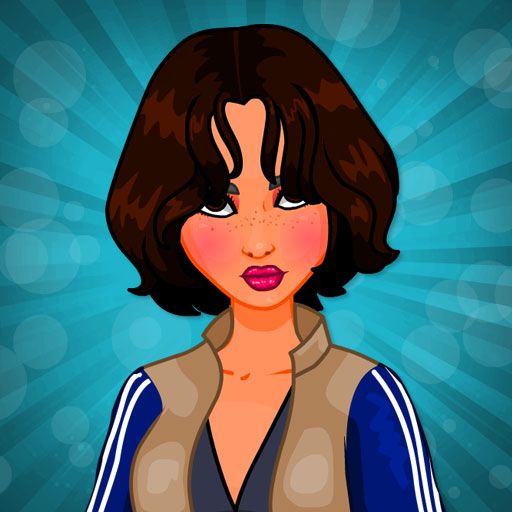 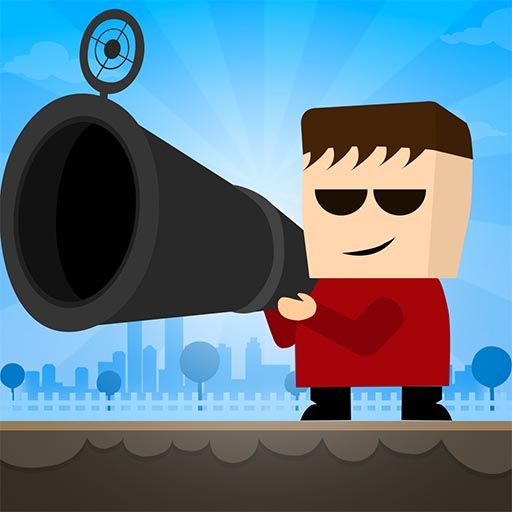 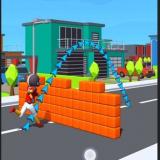 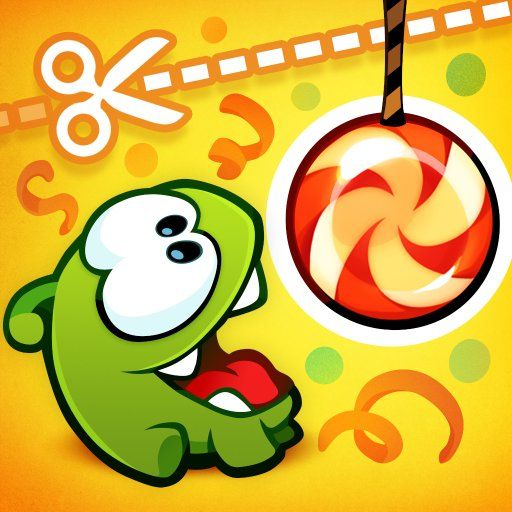 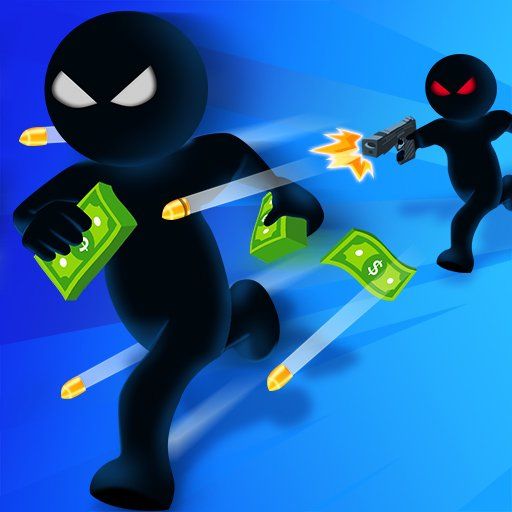 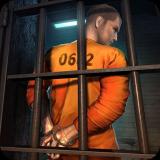 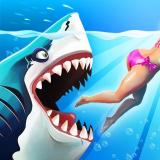 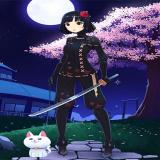 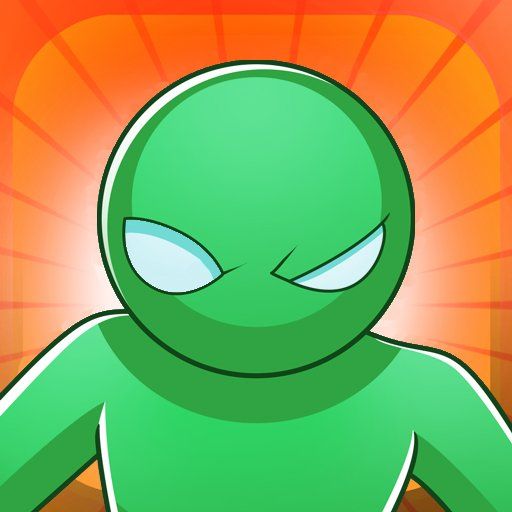 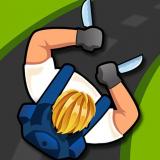 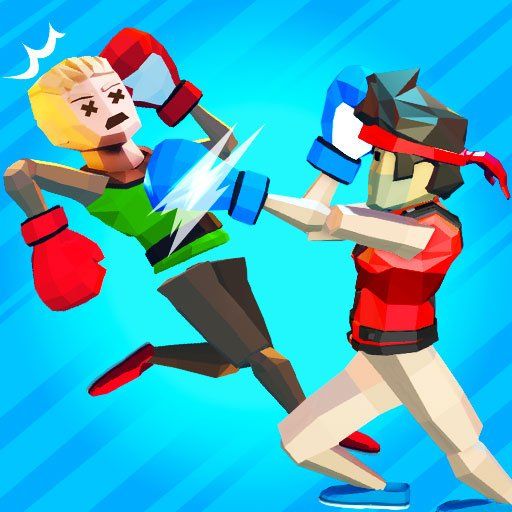 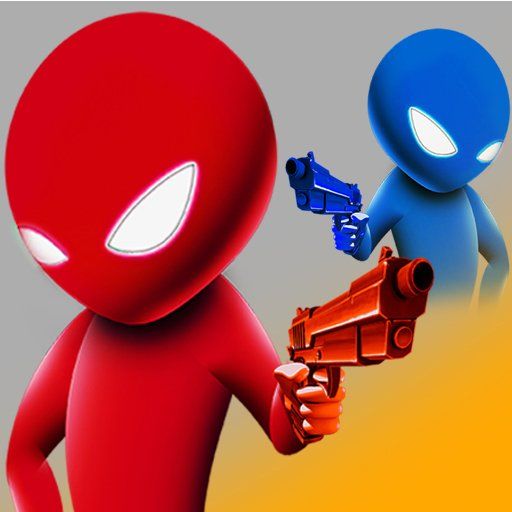 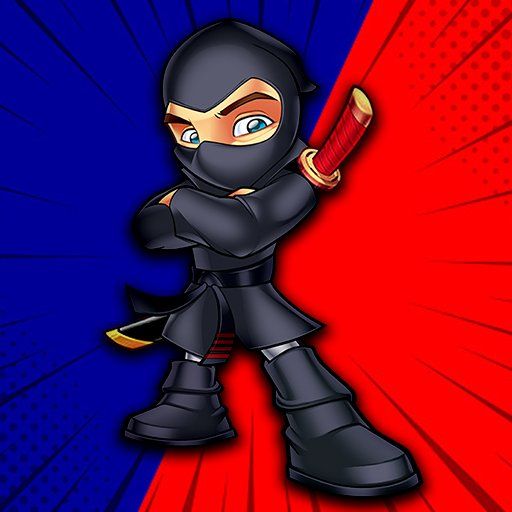 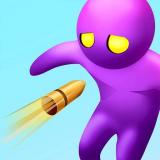 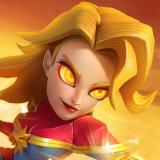 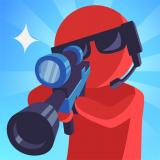